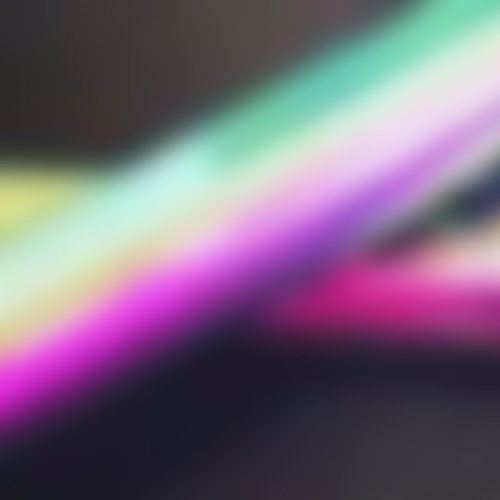 Hi, I am a 13 year old producer who is relatively new to the edm producing scene. Over the course of the last few months, I have been working on this song and nothing else. I actually made this entire song in the demo version of FL Studios and had to just open a saved mp3 in Edison every time I needed to work on it. I entered this contest not to try to win anything (although that would be really cool and would be amazing), but to attempt to get the attention of awesome People like everyone listening to my song and reading this! I would just like to know how everyone thinks about the song and maybe if you guys can give me a few tips for future songs. Because Drew's story about working for almost nothing to making tons off music samples was one that truly inspires me to make music, so that one day I might also be able make edm music for a living. If anyone happened to read to all the way down here , thank you. 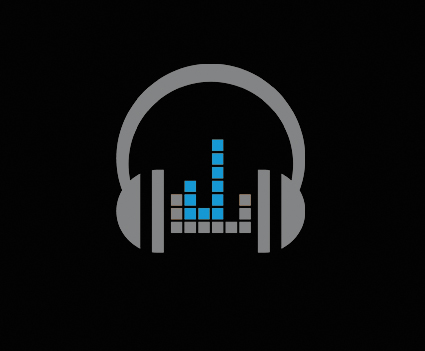 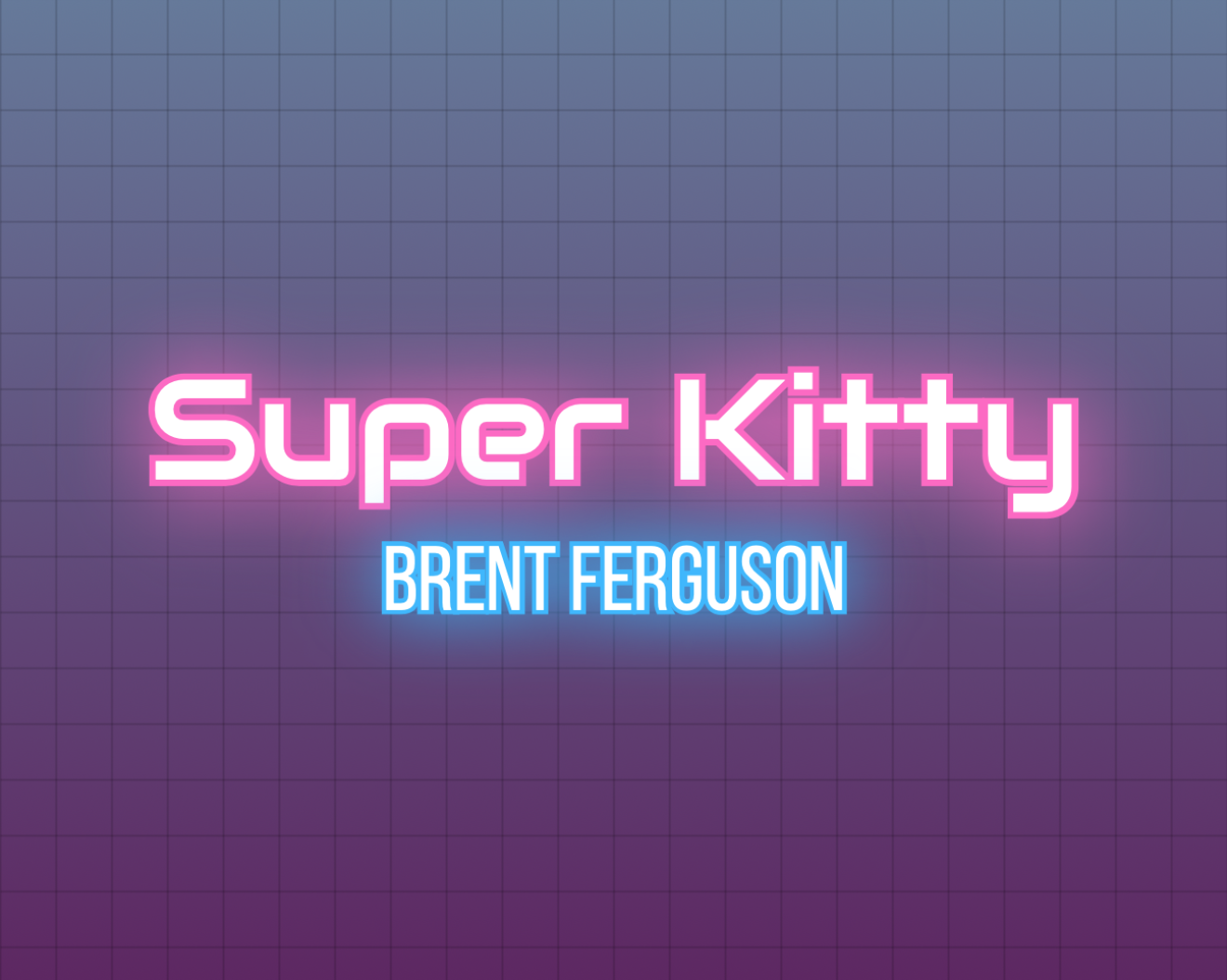