Are you ready for this Cymatics? You’re probably looking for someone to take a mayhem loop and slap some catchy 808 sounds under it, map out some cool partners for percussion, layer some minimal other melodic elements and call it a donezo. I was tempted to do that but what came through was more refined and deeply articulated. Instead I wound up creating this sonic journey, inspired by the unmissable presence of sound, texture and rhythm that emerges from the desert floor with the Cicada brood just before the Arizona monsoons. Listen closely and you’ll hear them and you may hear their influence in the sound design and vibe. I used the samples from “Control” and "Penthouse," weaving them into the core of this transformative peace but let the creative sound design dictate the rest of this story. Long form goes against the pop norm but the live setting context which it’ll be played out will suit the more involved, story-telling arrangement. Don’t skip the final drop. Be Well. ~TUFA 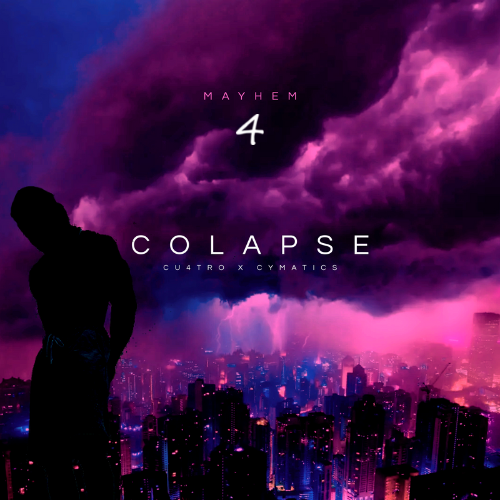 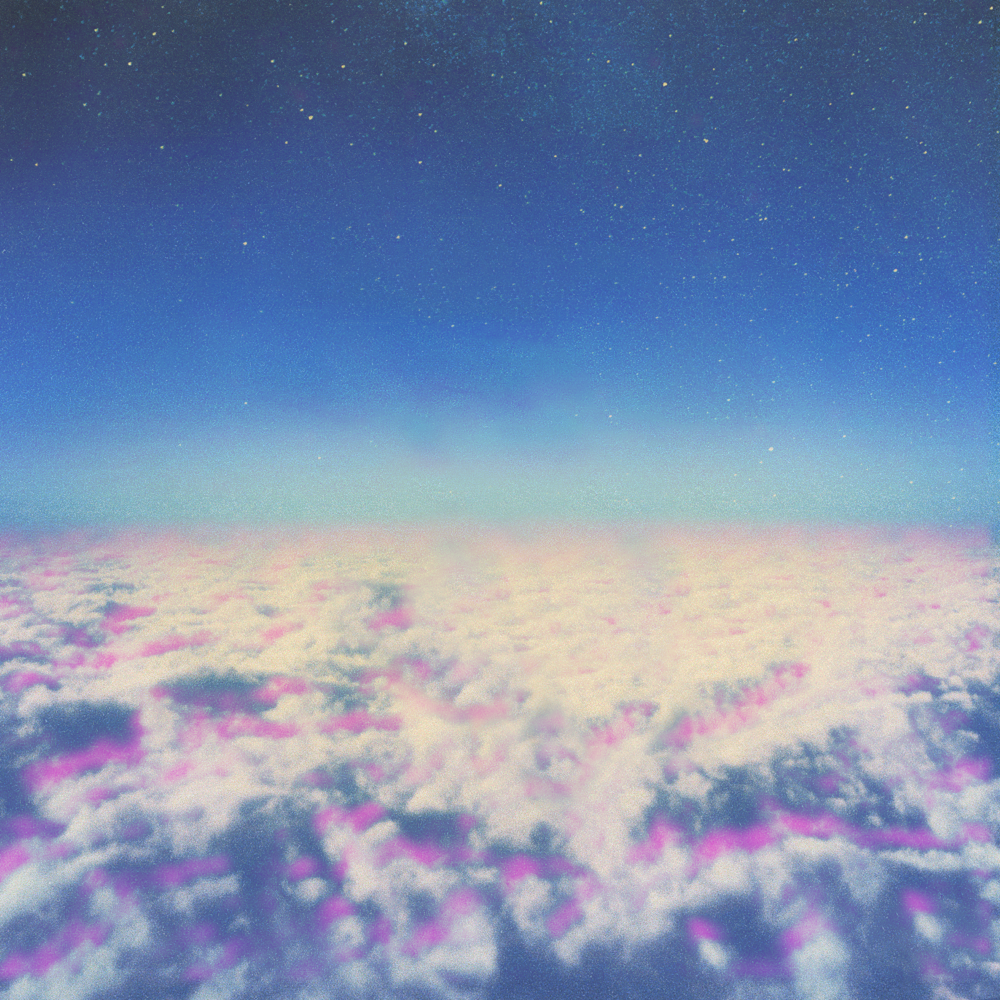