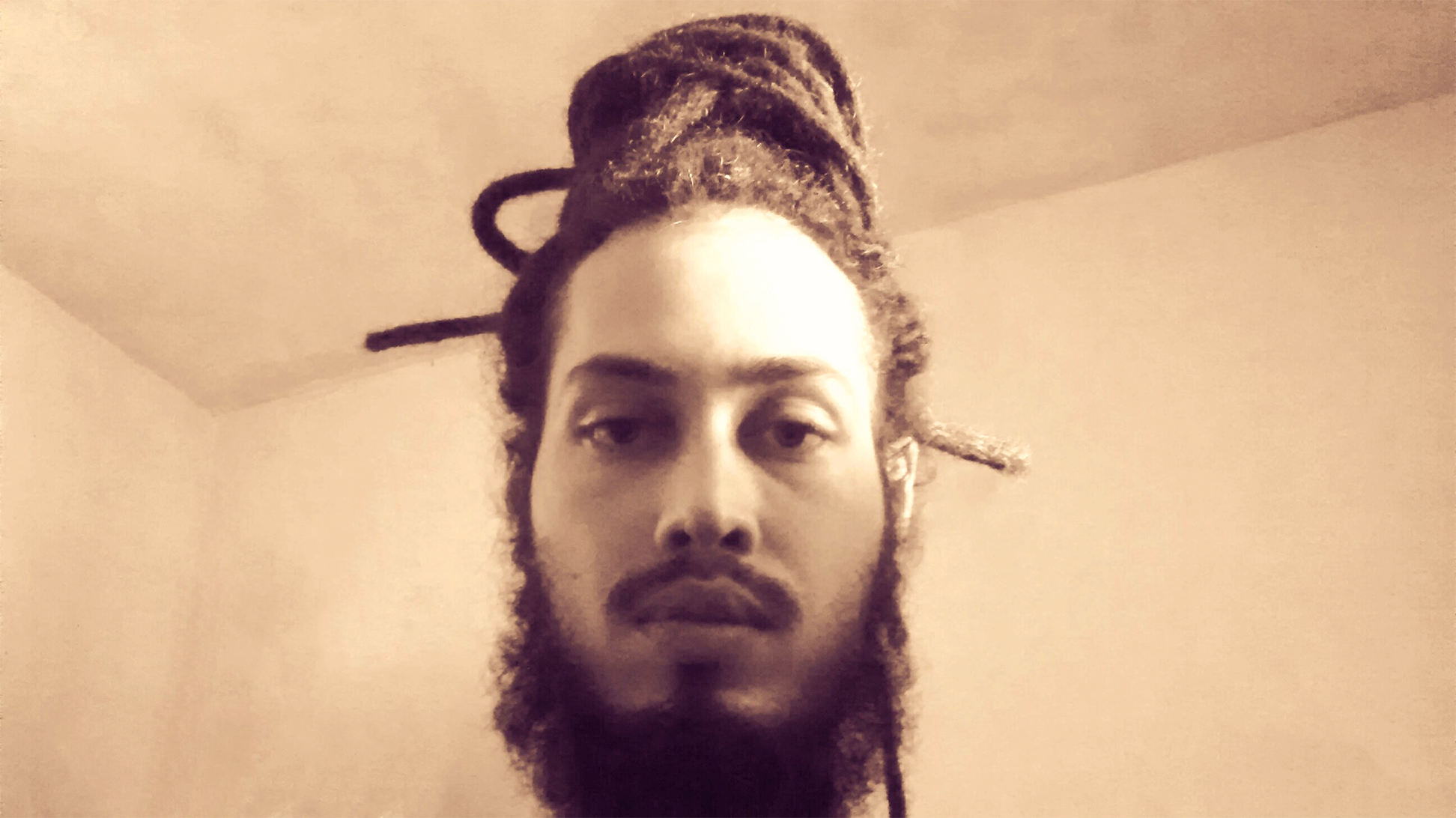 Hi! I'm Ahli from Lemafi Music studio. I'm producer, mix engineer, artist and logo designer. The title of my song is Celestial Autobahn because I had just read an article about scientists discovering a kind of highway in space, they named it Celestial Autobahn. I read that article just before I saw the announcement for this Cymatics contest. This song makes an interpretation of what it would be like to travel in space passing through different places and different atmospheres. 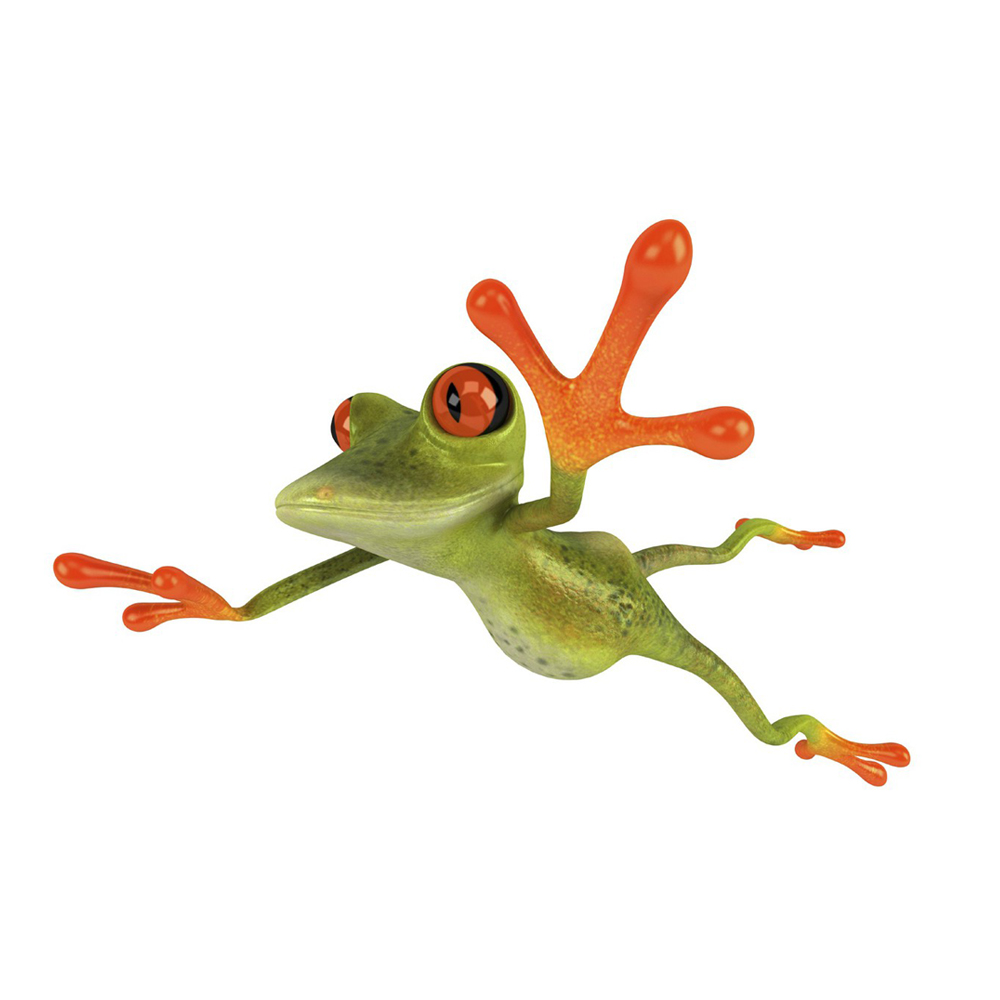 Listen to the Beat 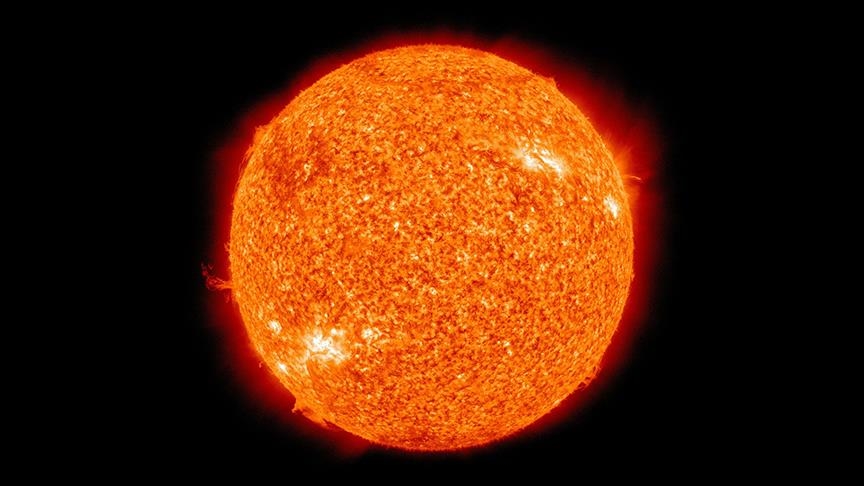 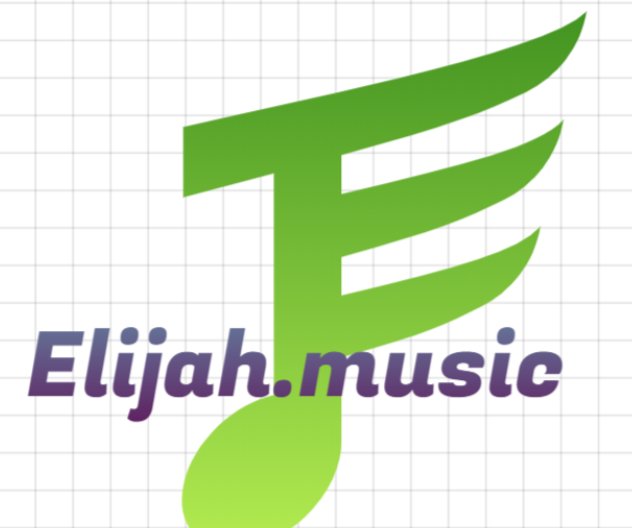